Many who visit here know that our Dear and Precious Daughter was married 2 weeks ago. I've been asked by many to hear their story and see photos of the big event. Below is "Their Story" as written by the sister of the groom and the mother of the bride. The photos from their wedding day are provided by Salt and Light Photography.

On a lovely June day, in a small town in New Hampshire in the year 1991, a beautiful Princess was born to Mr. and Mrs. S. They named their third child Caitlin. The sweet New England babe brought great joy to their lives. Toward the end of her first year, the Sears family moved to the midwest.

In December of the year Princess Caitlin and her family arrived in Illinois, Prince Stephen was born to Mr. and Mrs. C in a large town near Chicago.  There was great celebration as their 5th blessing joined their family. But, alas, though living in the same land the Prince and Princess were not yet to meet. 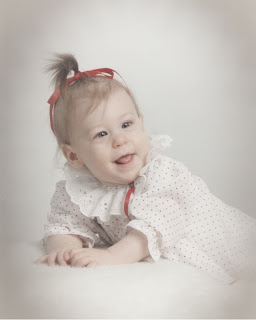 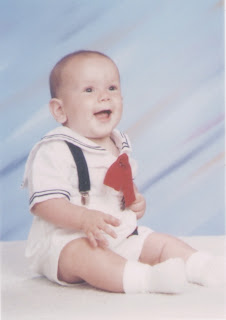 Princess Caitlin’s family stayed in the Land of Illinois only a short time and then traveled far and wide for several years. At last they settled in Missouri when she was 7 years of age.

Only a year later Prince Stephen’s family followed, making their home in a nearby village. Still, for all of their closeness in distance they had yet to meet.

At long last, in the start of the New Year of 2005 Prince Stephen’s and Princess Caitlin’s families meet. Attending the same church in a nearby city, a family friendship begins that was to lead to greater things in years to come.

The years go by, the little Prince and Princess grow and play and learn under the watchful eye of their loving parents, each in their own family, the paths of their lives crossing from time to time. In the fall of 2011, each of them became involved in a group of Christian young people, learning and enjoying English Country dancing. A Grand Ball was held at Christmas time that year. Prince Stephen began to notice this beautiful princess among the people. He started to pray about his growing attraction to the lovely lady.


Meanwhile, Princess Caitlin was quite annoyed by the young man. You see, Prince Stephen has long been a good friend to her brother Luke. And now, it seemed, he was often intruding on precious time she spent with her dear brother. But with time, she found that maybe this young man was not quite so bad . . . just maybe it was rather nice having him around.

On the 17th of March, 2012, Brother Luke, as yet unaware of the growing attraction between Princess Caitlin and Prince Stephen, invited many friends to the Family Castle for a day of Paintball Fun. Many Princes and Princesses from nearby Hamlets arrived and spent the day frolicking and game-playing. At the close of day, as dusk approached, the young people returned to the Castle, piled in the back of Father's little green pick-up truck. From across the way, there was a little sparkle in the eye of Prince Stephen, and was that a reflection of the setting sun in Princess Caitlin’s eye, or something more? 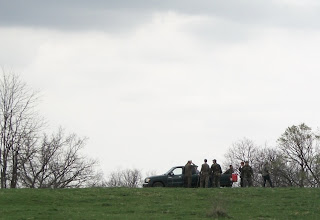 On April 16, 2012, following other Providential events and the counsel of his parents, Prince Stephen approached the Princess's Father and asked for the opportunity to court his daughter, with the intent to marry if they found it to be God’s Will. Princess Caitlin, when asked by her father if she would welcome this type of attention from this Prince, said she would. The following day, the 17th of April, Princess Caitlin gave her acceptance to Prince Stephen and the journey to engagement began! 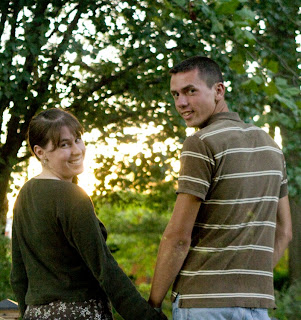 All were delighted and immediately celebrated and began to plan the wedding of a lifetime.

And on February 17, 2013, 11 months to the day since they had enjoyed their first sunset “together”, our Beloved Prince and Princess said their vows and shared their first kiss before God, family and friends and were married. . .

sharing this post at A Mama's Story  and The Modest Mom Blog and Time-Warp Wife and Deep Roots at Home
Posted by Unknown at 10:26 PM 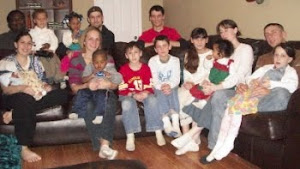 Our Children and Grandchildren

My Sweet Hubbie and Darling Daughter, for taking most of the photos displayed here. They do a terrific job, don't they?